Briol & Benson represents companies and individuals in cases where the very existence of the company or an individual’s lifetime of work hangs in the balance. This includes litigating to protect trade secrets and critical confidential information, resolving high-risk claims by government agencies, contract rights, patent infringement, and more. Founding partner Mark Briol has been voted one of the Best Lawyers in America in “Bet-the-Company” litigation.

After a two-week jury trial in a Biloxi, Mississippi state court, the jury returned its decision: defense verdict, $0 awarded. As lead trial counsel, Briol had won for its clients one of the top defense verdicts in the nation in 2002. At closing argument, plaintiff’s counsel asked the jury to award $52 million in damages allegedly resulting from 6 members of its management team accepting employment at Briol’s client in violation of non-compete and non-solicitation clauses in an employment contract. The plaintiff was represented at trial by Reuben Anderson, a former justice of the Mississippi Supreme Court and member of the Board of Directors of numerous companies, including BellSouth, Burlington Resources, Kroger, Mississippi Chemical, and Trustmark National Bank. Truly one of the best trial lawyers Mark Briol has ever been against in his 40 years of practicing law.

In a $170 million dispute, Briol served as lead trial counsel for the founder of a Minnesota-based corporation that had pioneered riverboat gaming in the state of Mississippi. The district court dismissed the case on summary judgment, after numerous depositions, and the Eighth Circuit upheld the summary judgment in a published decision. Holmes v. Delta Casino Corp., 41 F.3d 1251 (8th Cir. 1994). 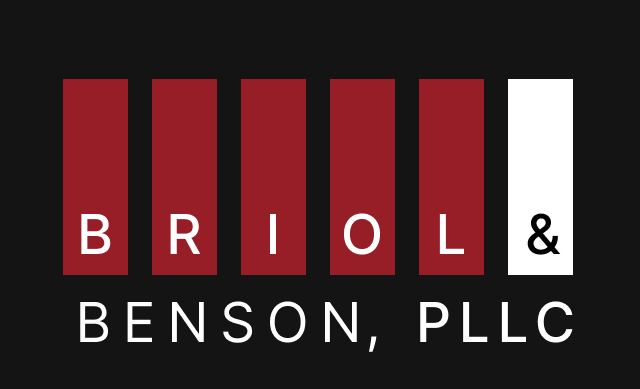