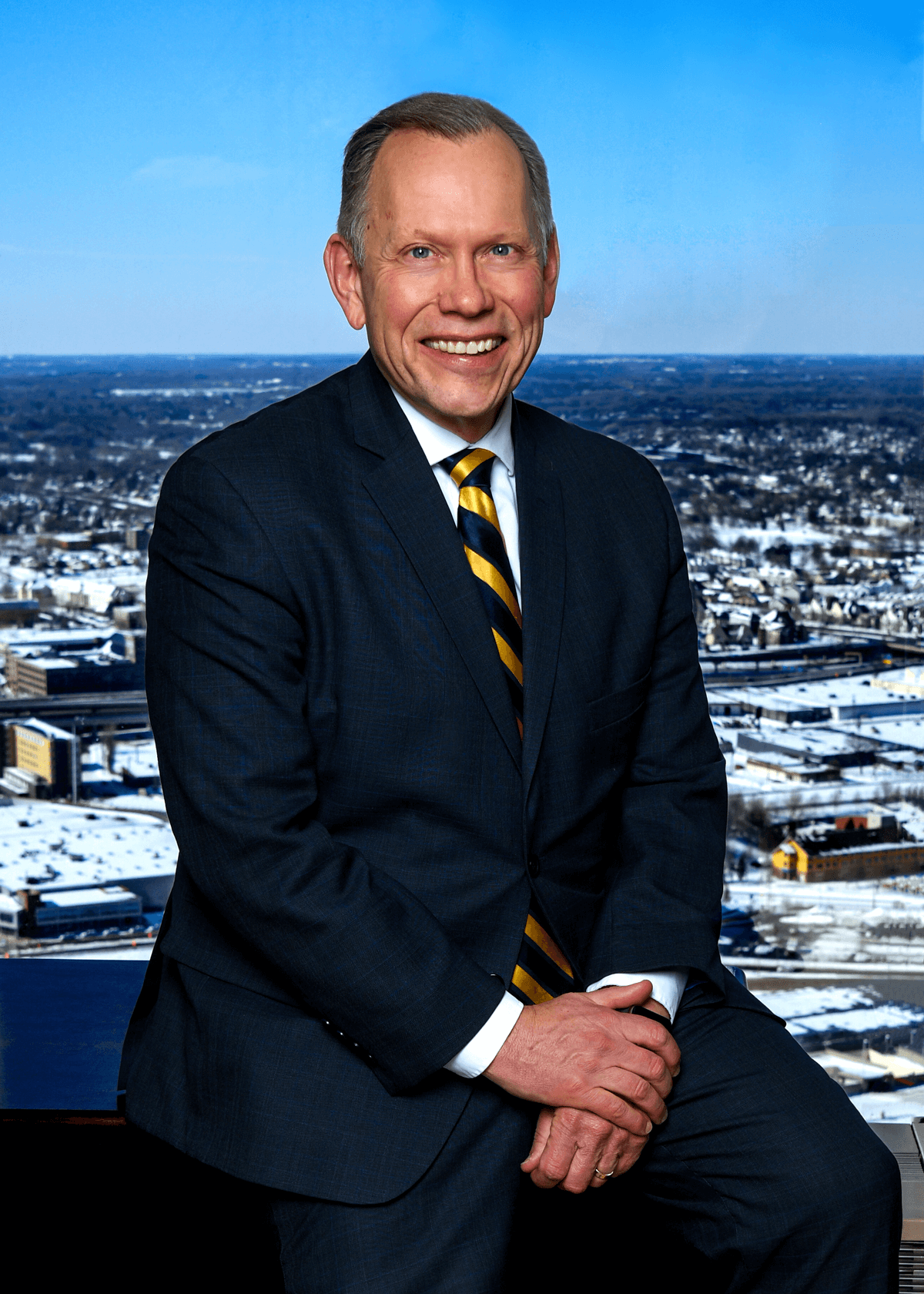 Clients who seek exceptional oral advocacy for their most important cases turn to Scott Benson.  A seasoned trial lawyer, Scott has argued hundreds of motions, tried numerous cases to verdict or award, and advocated for clients on appeals.

Scott joined Briol & Benson in 1998. His practice focuses in the areas of minority shareholder litigation, complex commercial litigation, securities litigation, marital dissolution, and personal injury. He has represented clients before trial courts and arbitration panels throughout the country, securing millions of dollars in recoveries on their behalf. Scott has worked on several cases involving the appointment of a Special Litigation Committee. Scott has also served as counsel to Special Litigation Committees and has written and lectured about their proper use.

Outside the courtroom, Scott has volunteered his time serving on boards and commissions, singing in operettas, and racing triathlons.  Scott served two terms on the Minneapolis City Council, representing Ward 11.  He was a nine-year board member of the Hennepin Theatre Trust, chairing the HTT Board for two years and then co-chairing the HTT’s capital campaign.  Scott sat on OutFront Minnesota’s Board for several years and chaired OutFront’s Political Action Committee.  He is currently President of the Minneapolis City of Lakes Rotary Club.  Scott sings operettas with the Gilbert and Sullivan Very Light Opera Company and has raced in over 30 triathlons, including sprint, Olympic, and half Ironman distances.

* According to the Minnesota State Bar Association, as of February 2022, there were more than 27,000 licensed attorneys in Minnesota.