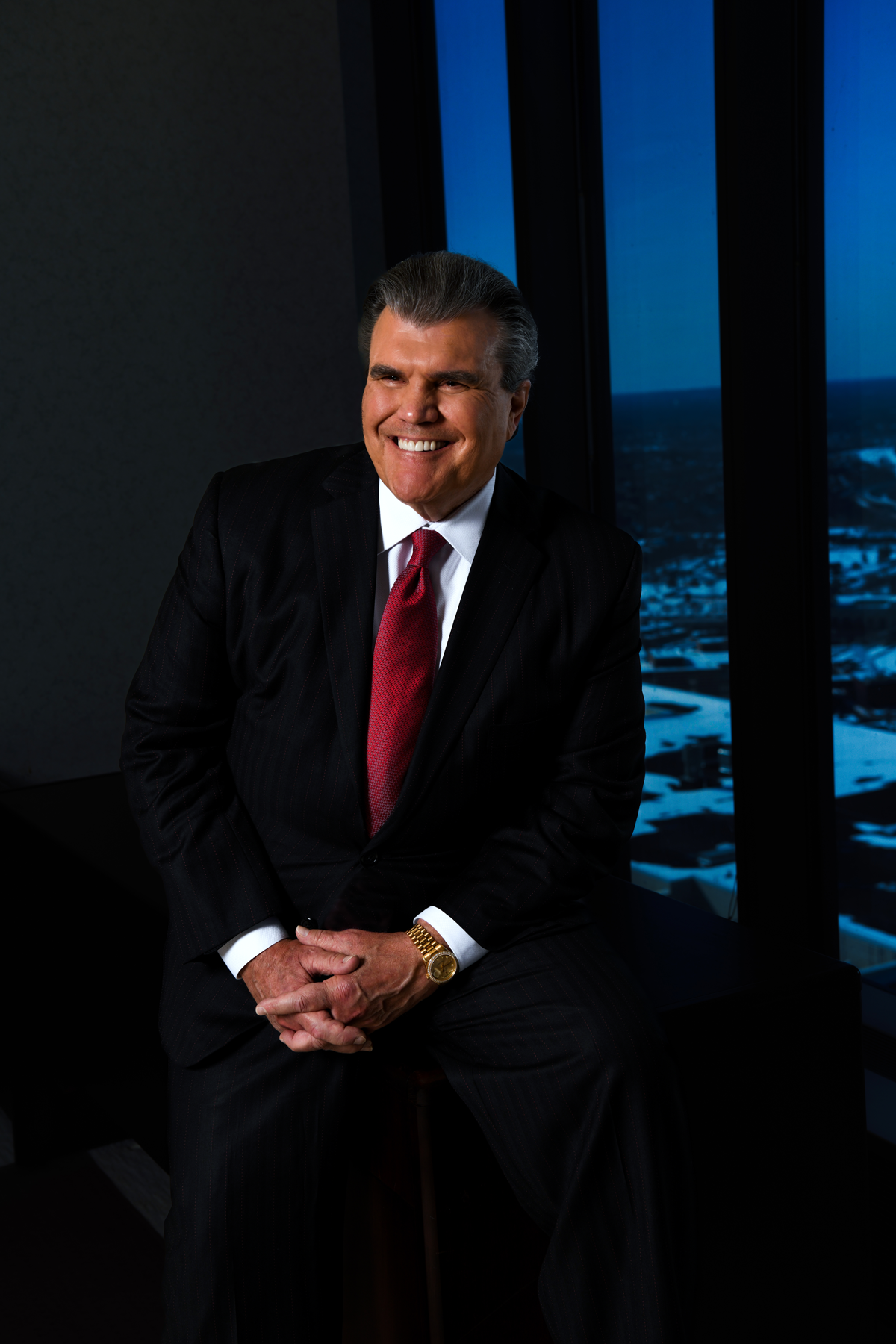 Currently, as the founder of Briol & Benson and our most seasoned attorney, Mark leads the representation of our clients in some of the nation’s most interesting, largest, and most high-profile cases. Mark has consistently been recognized by a variety of legal publications as one of the top trial attorneys in the nation.

At age 19, Mark Briol was an aspiring professional fighter and the 1973 Golden Gloves Welterweight Champion for the City of Minneapolis. He lost, by a decision, in the Upper Midwest Finals that year to Gary Holmgren, who went on to win The National Golden Gloves championship in Boston a month later. It has been a long journey from the alleys of 1970’s Minneapolis to the hallowed courtrooms of some of the highest courts in the land.

*According to the Minnesota State Bar Association, as of February 2022, there were more than 27,000 licensed attorneys in Minnesota.