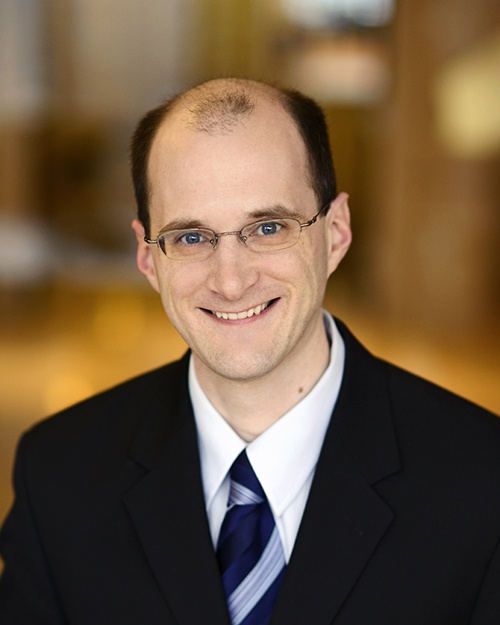 His roots near Fargo, North Dakota brought him back to the upper Midwest in 2012, and he joined Briol & Benson in 2013. When not writing briefs, he enjoys reading books to his children, running, and Jayhawk basketball.

He is admitted to practice in Minnesota, North Dakota, and the District of Columbia.

Click on each of the tabs below to view the details of each section.

Hon. James B. Loken, United States Court of Appeals for the Eighth Circuit