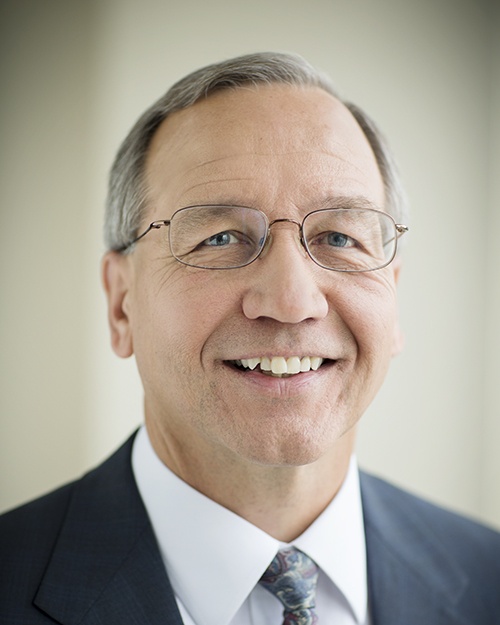 Joe Musilek joined Briol & Benson (formerly Briol & Associates) in 2001, where he practiced commercial litigation. He became Of Counsel in 2014. He was
selected as a Super Lawyer by Minnesota Law & Politics every year from 2004 to 2014.

Mr. Musilek began his career with the Minneapolis law firm of Dorsey & Whitney in 1981, practicing commercial litigation. In 1985, he left the practice of law to obtain a master’s degree in journalism from Medill at Northwestern University. He then spent three years as a reporter, first covering the "cops and courts" beat for the Duluth News Tribune, and then business and legal affairs for City Business Magazine in Minneapolis.

In 1989, Mr. Musilek returned to the practice of law, joining the Minneapolis firm of Opperman & Paquin, which subsequently became Lockridge Grindal Nauen. He became a partner there and practiced in the area of commercial litigation, focusing in copyright, trademark and trade secret litigation.

Mr. Musilek is admitted to practice in state and federal courts in Minnesota, as well as the U.S. Courts of Appeal for the Seventh, Eighth and District of Columbia Circuits, and the U.S. Supreme Court.

Click on each of the tabs below to view the details of each section.